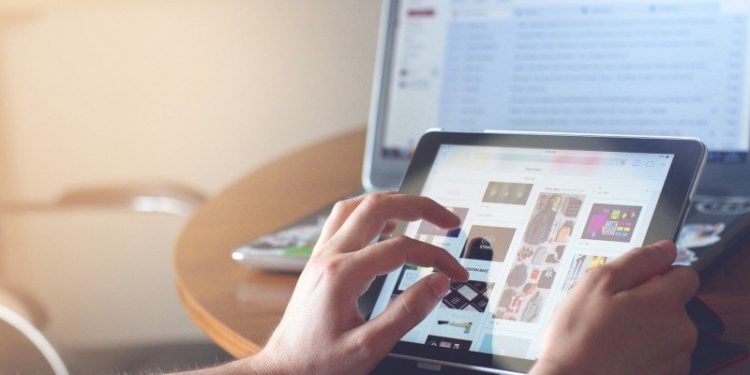 Brussels, December 7, 2018 – 66 % of the women journalists who were victims of online harassment suffered attacks based on their gender, according to the results of the IFJ’s survey released today.

The results also reveal that while half of these attacks were reported in just 13 % of cases was the harasser identified or brought to justice.

Online harassment affects both male and female journalists. However, initial results from the IFJ survey found that online abuse has a massive impact on women journalists –it affects almost two-thirds of them – causing psychological trauma and leading to self-censorship, among other effects.

The new findings reveal that online harassment directed towards women journalists is mainly based on their gender –sexist insults, humiliation because of their physical appearance, rape threats among other gender-based attacks – while online abuse against male journalists is not.

48 % of women respondents confirmed that they received sexist insults and 46 % of them said the comments devalued their work because of their gender identity. In addition to this, 22 % of women journalists received obscene images from unknown individuals and 14 % of them were victims of rape threats.

Myriam Leroy, a Belgian freelance journalist who told the IFJ about her case “received thousands of insults and rape threats and hundreds of death threats. All of them, always, had a sexual connotation”.

Another alarming conclusion of the survey is that a huge majority of these attacks go unpunished. Only half of the victims of online abuse (53%) reported the attacks to their media management, union or police, and in 2 in 3 cases nothing happened.

“I have so many women writing to me that they have left Twitter and other social media after numerous attacks. They felt unprotected out there”, said Alexandra Pascalidou in one of our testimonies, a statement that the survey confirms.

One of the main objectives of online harassers is to silence journalists. Many women facing such situations resort to self-censorship.

Laura Crespo, a young Spanish journalist, suffered continual online abuse from an individual who did not want her to report on women’s football. Something similar is suffering Noelia Díaz, a Paraguayan journalist, who is currently harassed for posting on feminism. Both continued with their reporting despite the threats.

However, not all women journalists do it. 38 % of women respondents who were subject of online abuse admitted to self-censorship. This is not only a serious problem for victims but for the whole society: the fundamental right to freedom of information is threatened when journalists self-censor.

At the same time, online violence also has a psychological impact. The majority of abused respondents said these attacks had had psychological effects such as anxiety, fear or stress (63 %). Belgian journalist Florence Hainaut suffered this fear. “The guy was more and more worrying, I was scared. At the time, I used to wake up at 2:30 am to go to work. For several weeks, I only went out of my house with a knife”.

IFJ General Secretary Anthony Bellanger said: “Social media must be a space where all journalists can express their opinion and publish their work freely and without fear. We demand existing laws are enforced, and that where necessary new laws adapted to the digital age are enacted to defend victims of online abuse and make harassers accountable for their crimes. We demand that employers take seriously complaints made, have proper procedures to enable reporting of harassment and act to stop the abuse”.

IFJ Gender Council co-chair Mindy Ran said: ‘These testimonies clearly show the abuse of power and violation of fundamental rights and freedom of the press. The rampant silencing of female journalists and hounding of those brave enough to stand in the face of such sexualised and serious threats must be acknowledged with more than (almost) blanket immunity for these crimes.’

Read more about the campaign.

The International Federation of Journalists (IFJ) is the world’s largest organisation of journalists. First established in 1926, it represents around 600,000 journalists in 187 unions and associations accross 146 countries worldwide. You can follow us on Twitter  and Facebook and subscribe to our news updates.